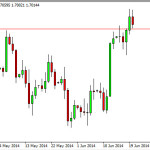 The Forex markets had just a few moves of note during the week, with the most obvious one being in the GBP/USD pair. The pair has closed above the 1.70 level finally, which is the major resistance that the market has been working against for some time. The breaking of this level should give the “green light” to a move towards 1.75, which could take some time, but in the end should be targeted. The British pound has been strong for some time, and now that we have broke out above that 1.70 level, this should make the British pound strengthen against most currencies. Below, you can see that we did in fact break out over 1.70 during the Thursday session, with the Friday session testing the previous resistance as support. 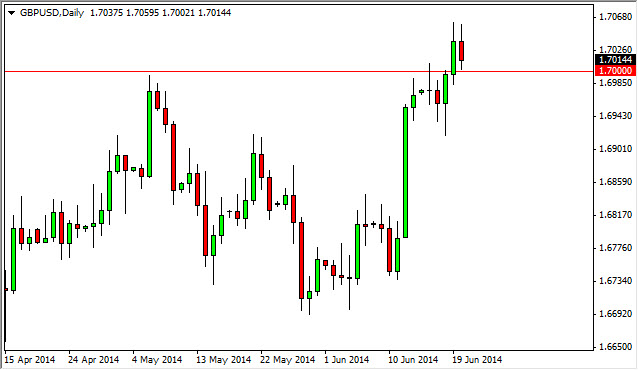 On the other hand, the EUR/USD pair continued to essentially do nothing. The market looks as if we are going to continue to grind in a small consolidation area, from roughly 1.35 to the 1.37 level. This 200 pips tall area should continue to contain the market for the time being, so this market will continue to be choppy at best. This being said, only short-term trades should be considered at this point in time. 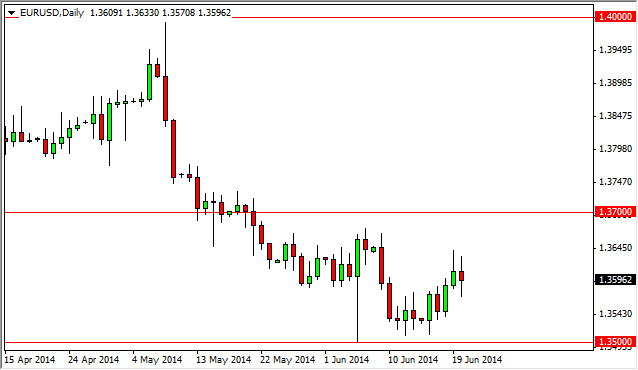 Because of this, we are very interested in shorting the EUR/GBP pair, and it just so turns out that the weekly charts show a shooting star at the bottom of a downtrend. Because of this, it appears that if we break the bottom of the shooting star, the market could very well drop all the way to the 0.75 level, as it appears that the 0.80 level has shown itself to be so resistive. With this, we figure this pair will be a good candidate for trading going forward. 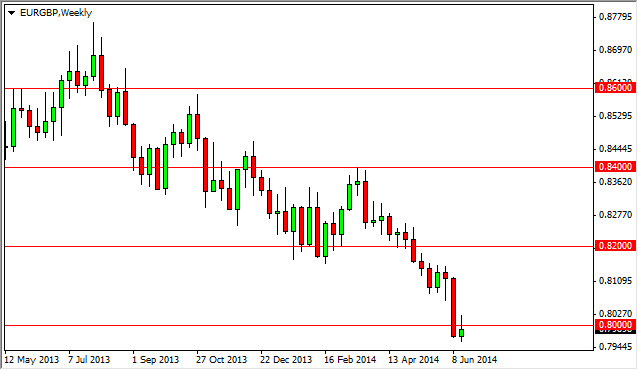