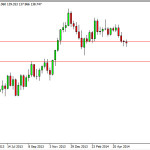 The Forex markets were a bit unsettled at times during the previous week, but in general – they continued the themes that we had seen before. Overall, it appears that the Euro is trying ot make a stand of sorts. After all, the EUR/JPY pair failed to hang onto losses during the week, as the candle is a hammer. The most important thing is that the hammer appears at the 139 area – the massive amount of support we have been following lately. Adding more credence to the support is the fact that the hammer is the second one in a row on the weekly chart. In other words, it appears that the Euro is at the very least slowing down the decent. 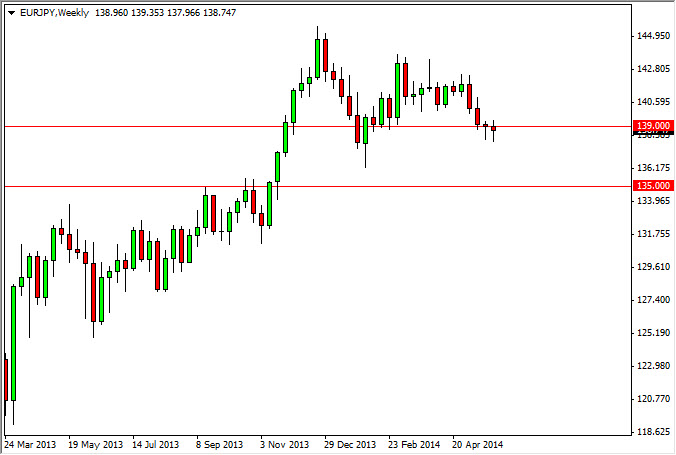 In the most liquid and followed pair, the EUR/USD, it appears that the Euro is finding a bit of footing at the 1.36 handle. This area isn't a major support area, but the fact that we cannot break below it suggests that the market might be ready to pop from here. After all, the 5th features an ECB meeting, and if the ECB doesn't ease massively, it is possible that the Euro may rise due to “disappointment.” The ECB has a long history of not doing enough, and to be honest we aren't necessarily looking at this market as one that is going to sell off too much more. On top of that, we think that perhaps the “smart money” is starting to buy, or at least has stopped selling. Either way, the 1.35 looks like the “floor” to us. 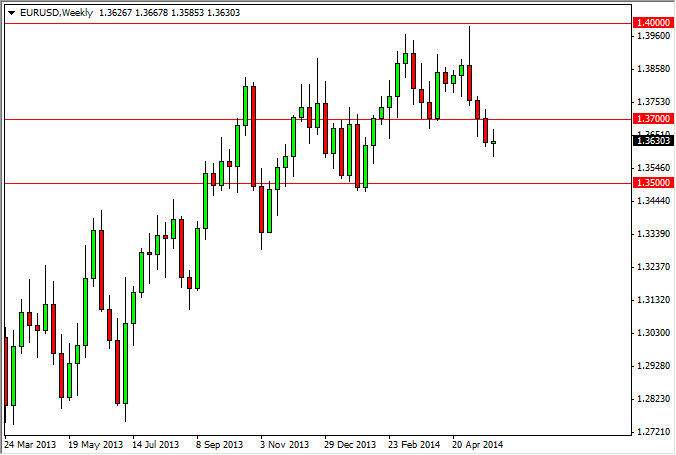 Because of the two charts – we are expecting to see a rebound in the Euro this week.