2 Ways to Monetise Your Forex Knowledge 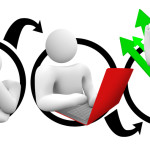 The forex market is one market which allows the experienced and successful trader the opportunity to profit from the market in several ways.  Apart from the good old way of grinding it out in the markets, there are other ways that the trader can monetise his skills. In this piece, we give out two methods […]

EA Protection: How Not to Lose Your Custom Robots/Indicators to Hackers 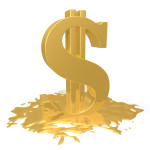 How would you feel when you have worked hard to develop a strategy, paid a programmer some good money to code the strategy into a robot or trading algorithm software, then put it up for sale hoping to make some good money from it, only for you to see the same product you toiled so […] 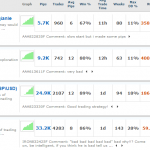 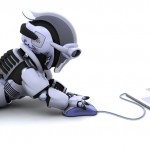